We have placed cookies on your computer to help make this website better. You can change your settings any time Otherwise, we'll assume you're OK to continue. Ok

Wherever current flows, heat is generated, and hotspots occur in every control cabinet!

For this reason, the air in the control cabinet should be able to circulate continuously, as for instance in the AirStREAM wiring system. It is even better if the air can be directed to potential hotspots. The LÜTZE AirBLADES allow precise targeted guidance of the cooling air. These are simply clicked into the webs of the AirSTREAM system, instead of the standard wire combs, and they transport the air to where it is needed.

The wing shape of the AirBLADE means that the air is not swirled around at the trailing edges causing the air flow to peter out. Instead, the control cabinet cooling can be accurately controlled, and individual hotspots can be "directly ventilated". Therefore, the operating heat can not only be dissipated generally, but also selectively. 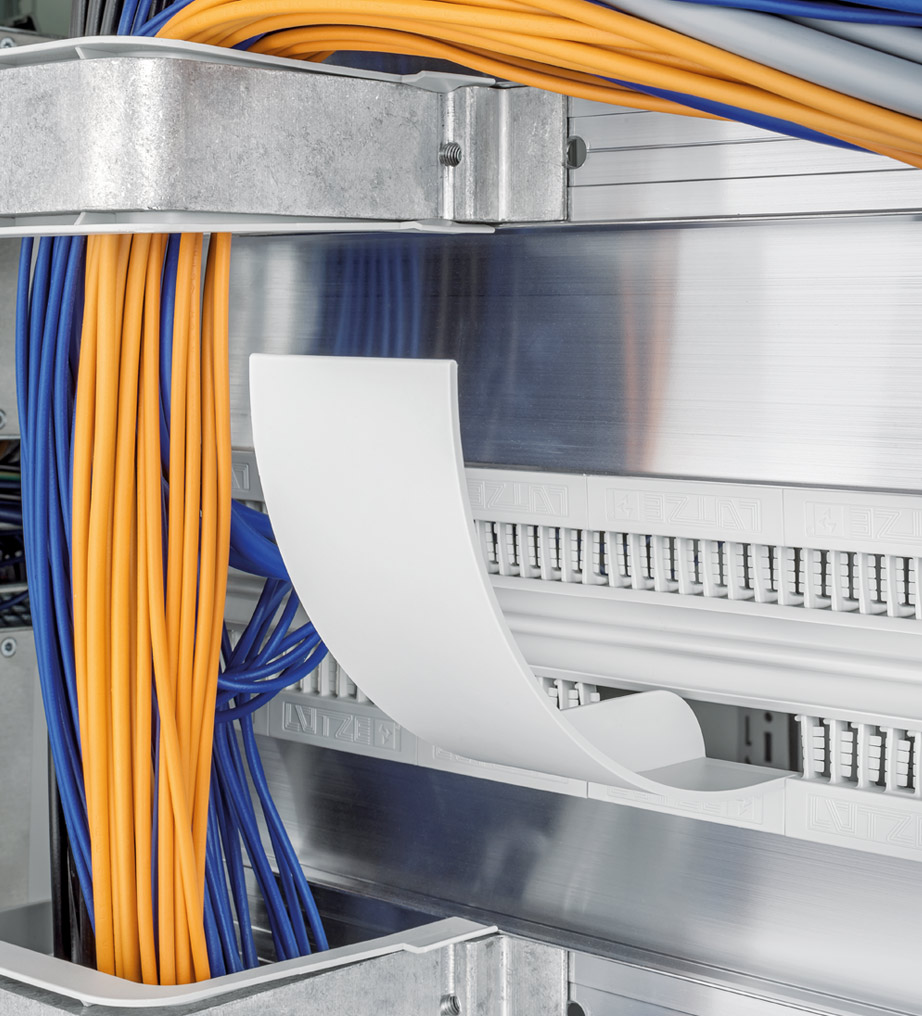